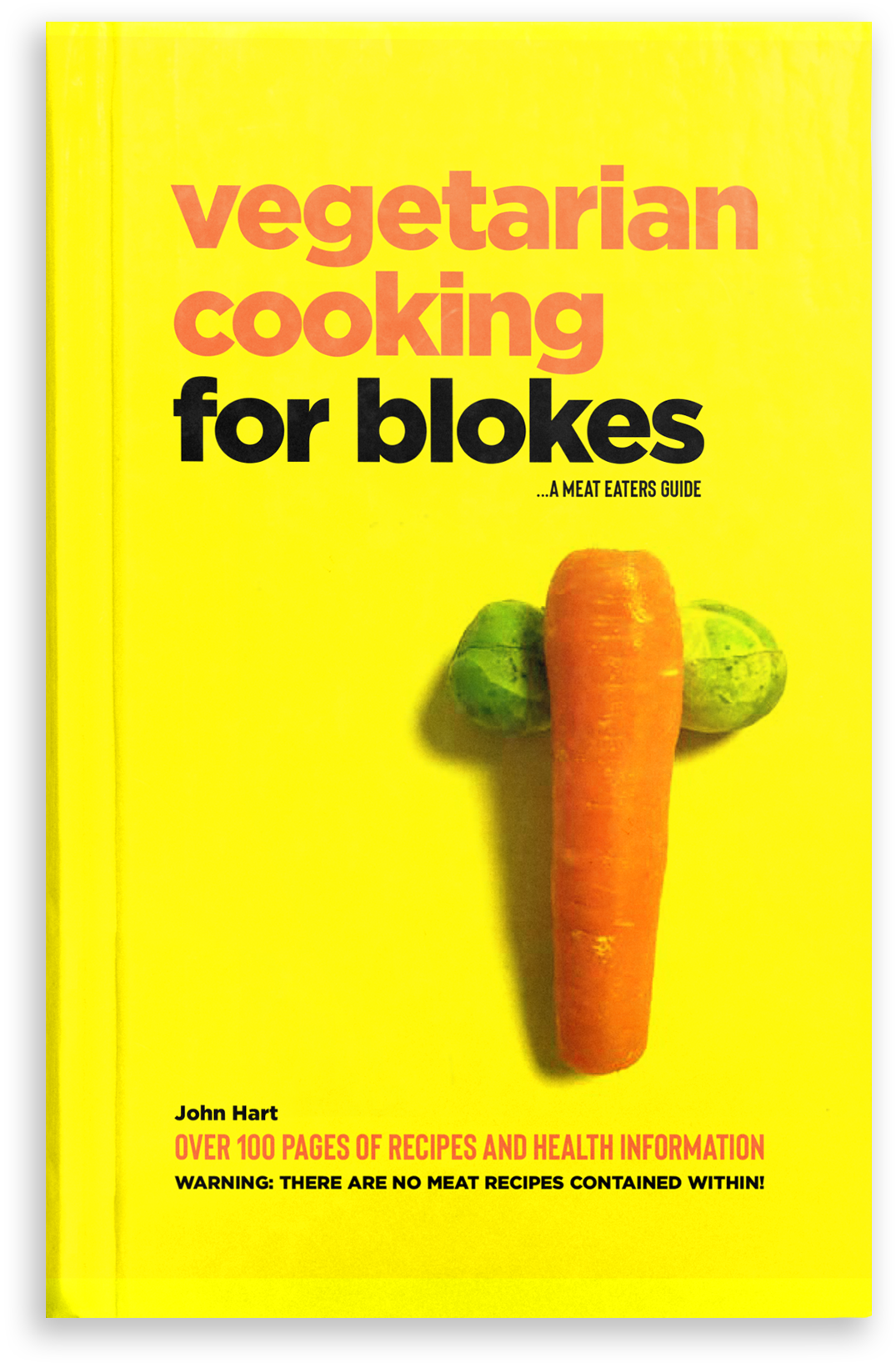 …and it’s not all barbecues and beer

As a long-term lover of meat, John Hart came to the stark realisation us blokes need to cut down on the steak, bacon and alcohol. In vegetarian cooking for blokes, John gives tasty and easy-to-follow meat-free alternative recipes along with sound advice in a lighthearted format.
Buy the e-book - $3.99

From working with Indigenous communities in the Simpson Desert NT,  and the Kimberley Region of WA to running a tourist resort on Fraser Island to being the CEO of a not-for-profit community organisation in Brisbane, John’s packed a lot in. He’s also written books and won a range of business awards including the Prime Minister’s Employer of the Year. He’s a popular keynote speaker and a qualified counsellor, working with people from all sections of the community from politicians to CEOs to young people in need.

John has an extensive health, wellness and fitness background having established community gymnasiums and health centres, operated a functional and rehabilitation business, and worked with fitness students at TAFE. In his spare time, he created and produced the Unlikely Travellers documentary (ABC, winner of the Inside Film Award for Best Australian Documentary in 2007 and produced three indigenous films for the Federal Health Department and the Shire of Derby West Kimberley; all of which were subsequently aired by SBS/NITV. 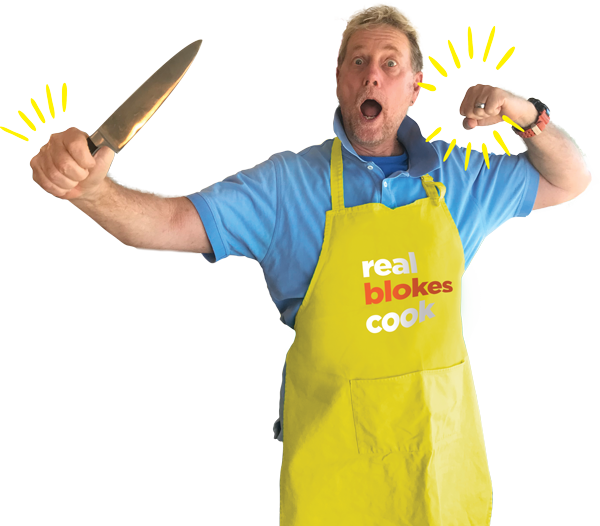 “Why do you think the ladies always outlive us? It has a lot to do with not eating enough veggies, getting more exercise, drinking less grog and getting some exercise to stop the gut forming…”
Buy the e-book - $3.99

years in the kitchen!

Only $3.99 gets you on a new road to health with a but of humour on the side… Plus, you’re helping us support a great cause!  Purchase now using the form below and you’ll receive a download link for the e-book in EPUB and PDF formats. 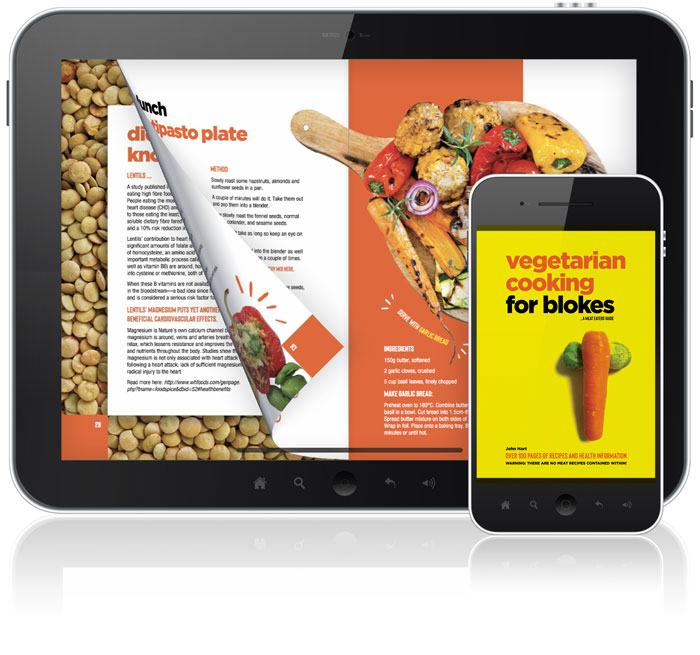 "Cooking with the carrot removed..."

“John Hart presents a ‘light-harted’ look at vegetarian cooking – a million miles away from fad-diets and diet evangelism – with a generous helping of common sense for your diet.”

“Please just buy the book, so John stops going on about it…” 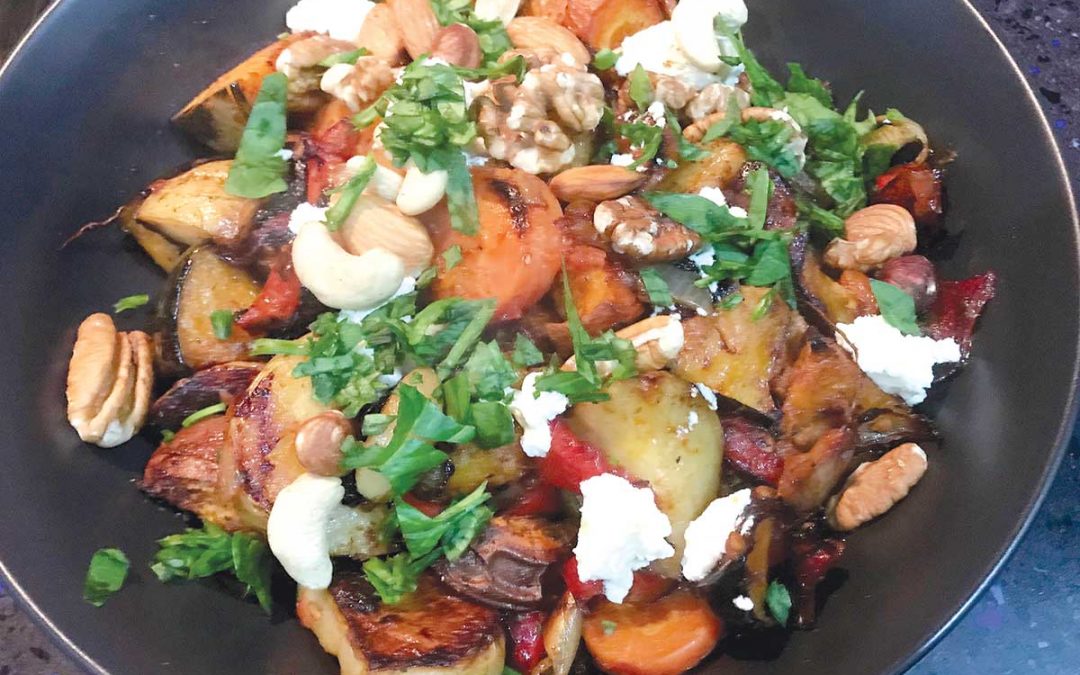 Moroccan magic treat for the tastebuds, filled with the goodness and health of root vegetables, crunchy nuts and smooth goat’s cheese! Quick, easy and spicy.

END_OF_DOCUMENT_TOKEN_TO_BE_REPLACED

Welcome to WordPress. This is your first post. Edit or delete it, then start blogging!

END_OF_DOCUMENT_TOKEN_TO_BE_REPLACED 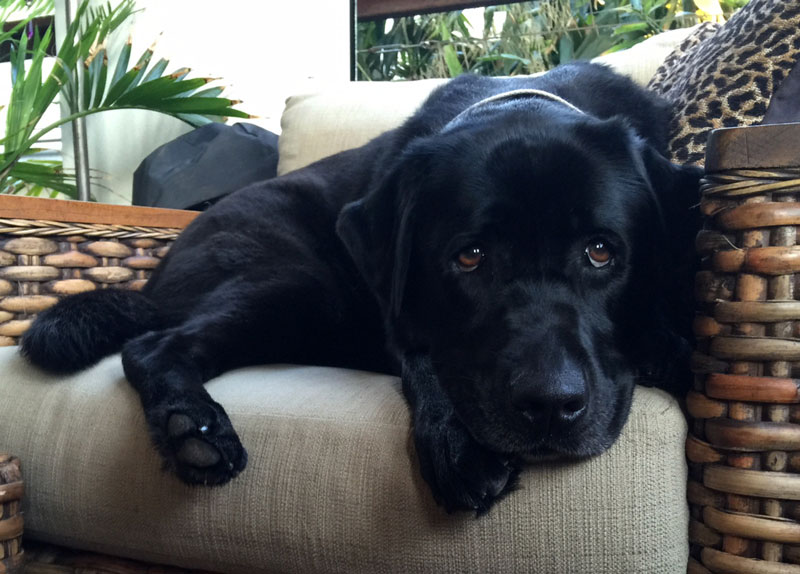 Not only do you get to eat better and probably feel better after putting some of the ideas from this book into practice, by simply making a purchase, you are helping John and his wife Sharon support research into the cancer that took Lizzy, the fur-child.

For more on Lizzy, see letshavefun.com.au/our-fur-child.html